Easy returns in all store system 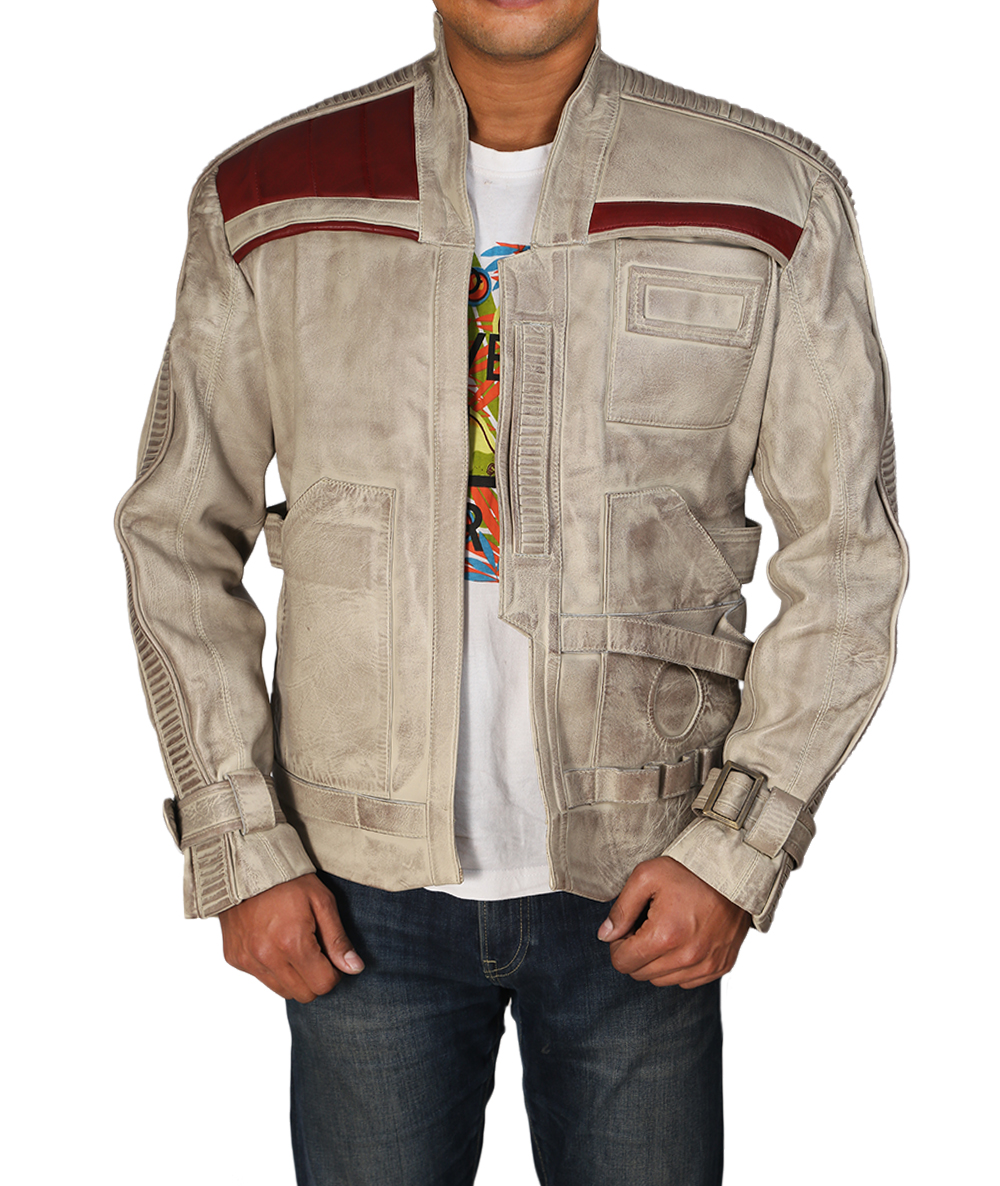 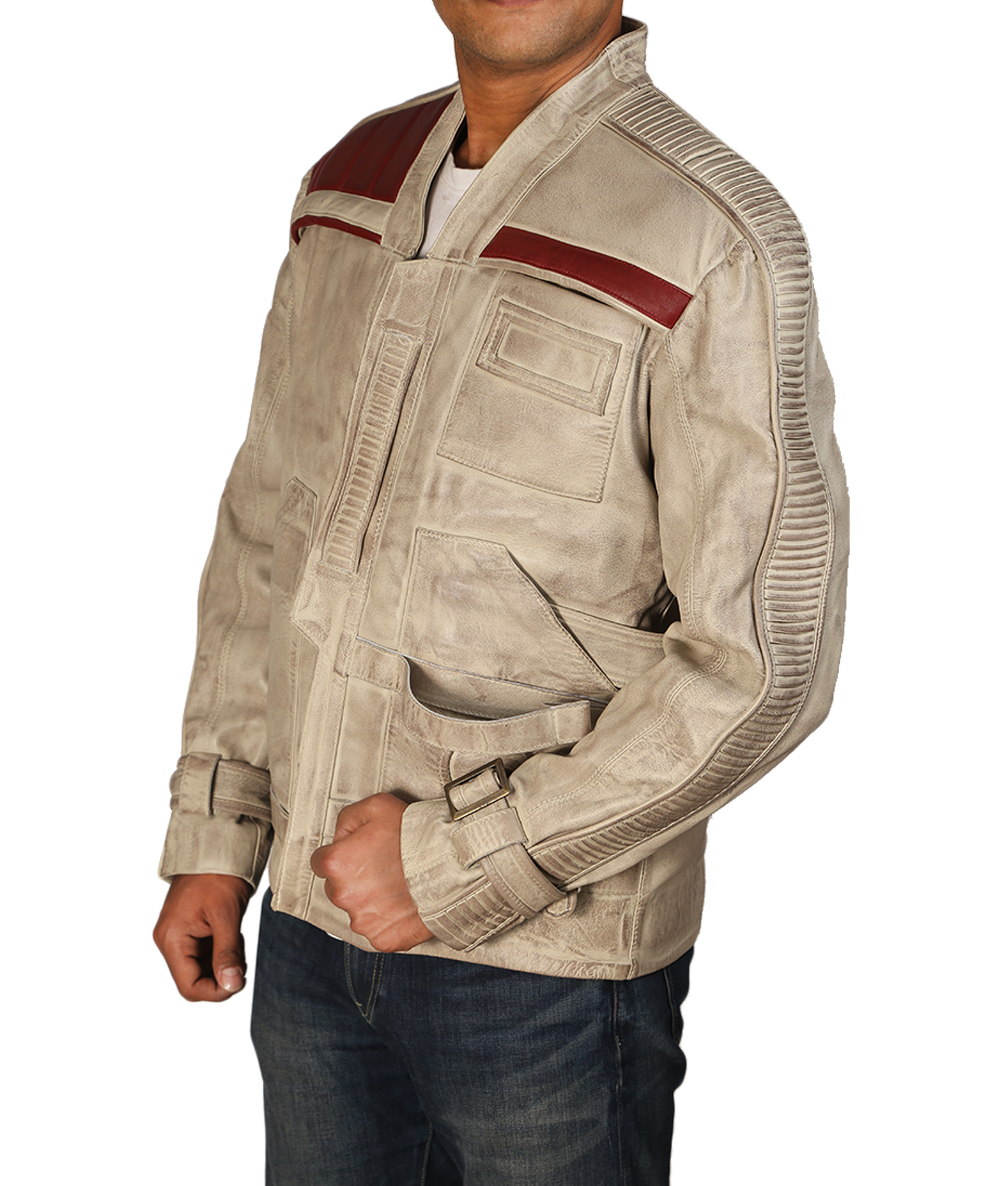 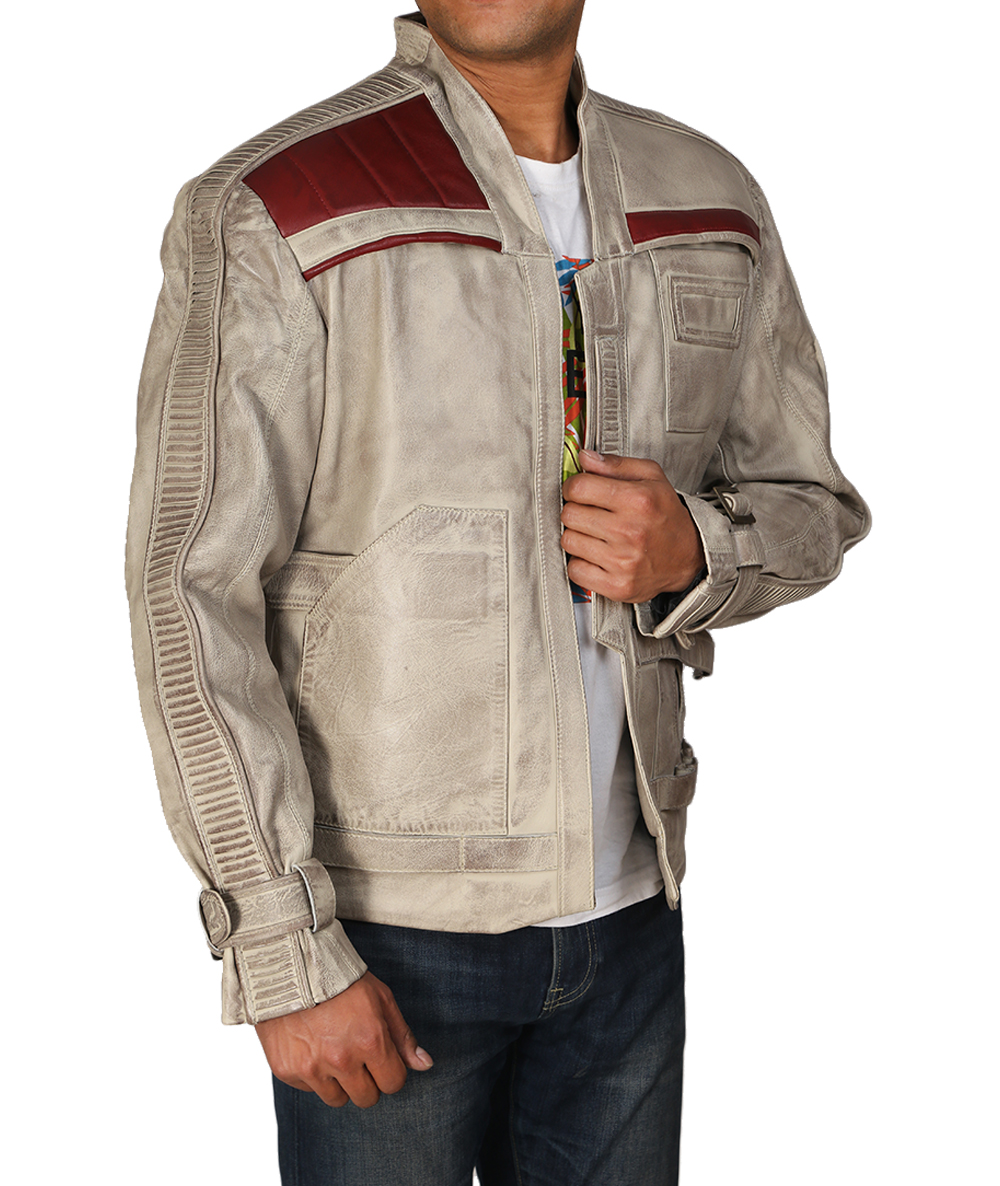 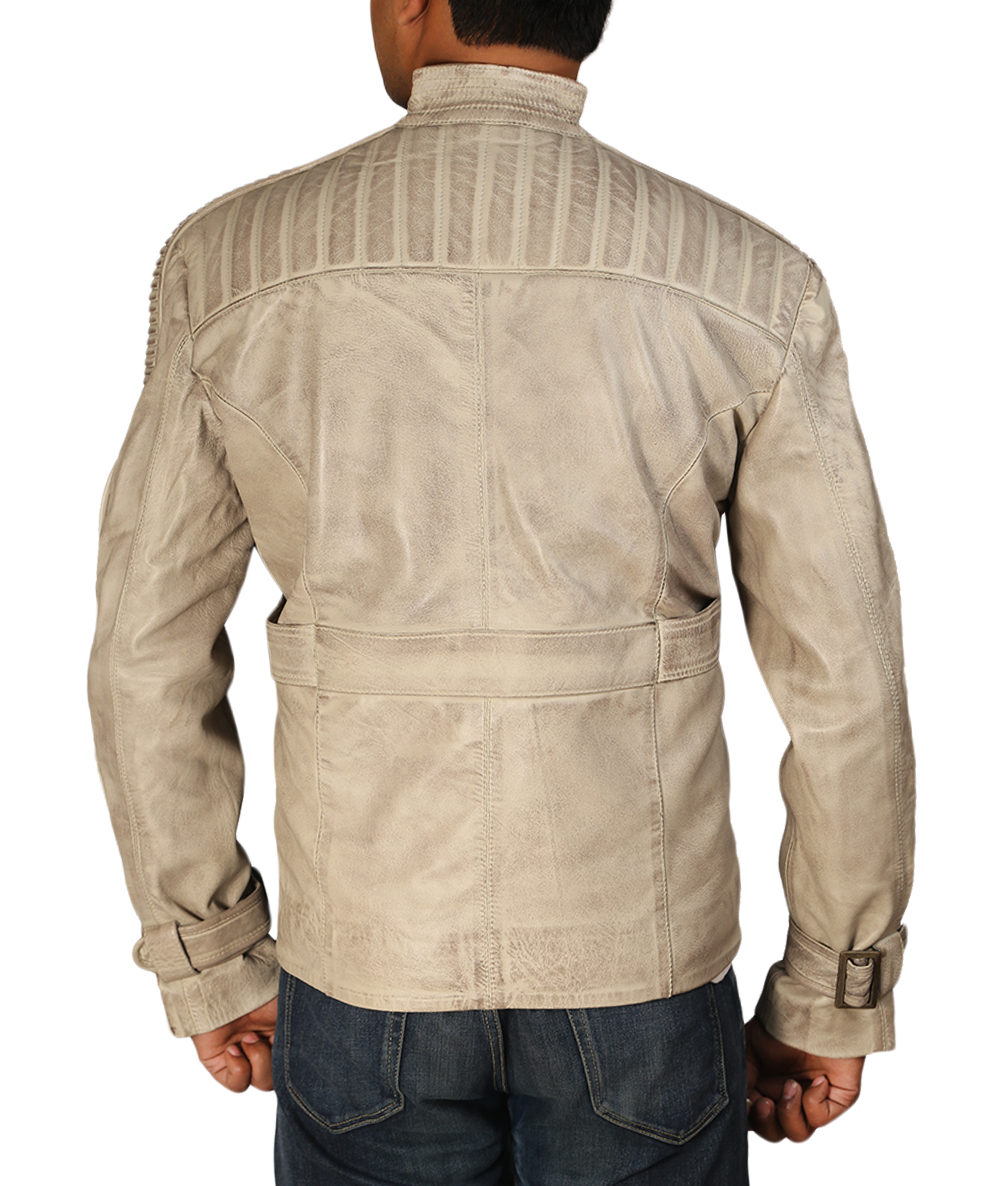 Since the release of the first Star Wars film, millions of fans have been enthralled by the plot as well as characters of the movie. No doubt there is something that is extremely captivating and intriguing in it which explains why it has been one of the massive hits in the film industry. It appears as if with release of every Star Wars movie, number of fans keeps on growing. The first film was released in 1977 while the latest one was released in 2016. All these parts gained positive remarks for the story, acting, visual effects and the costumes.

It is worth stating here that regardless of being the fan of the movie or not, you will agree that the Star Wars Leather Jackets throughout the movies was excellent in every manner. It has been observed that these jackets have been wanted by the people like anything. The collections include the hoodies, vests and jackets of high quality material. These are the celebrity inspired jackets that amuse the wearer at their best. So do not waste any more time and invest in to Star Wars Leather Jackets specifically the John Boyega jacket which will stay functional for you for decades. Log in to JeeDad for further details in this regards.

Only logged in customers who have purchased this product may leave a review.

There are no reviews yet.

20% Off On ANT MAN RED AND BLACK LEATHER JACKET

Have a question? Give us a call or fill out the contact form. We’d ove to hear from you